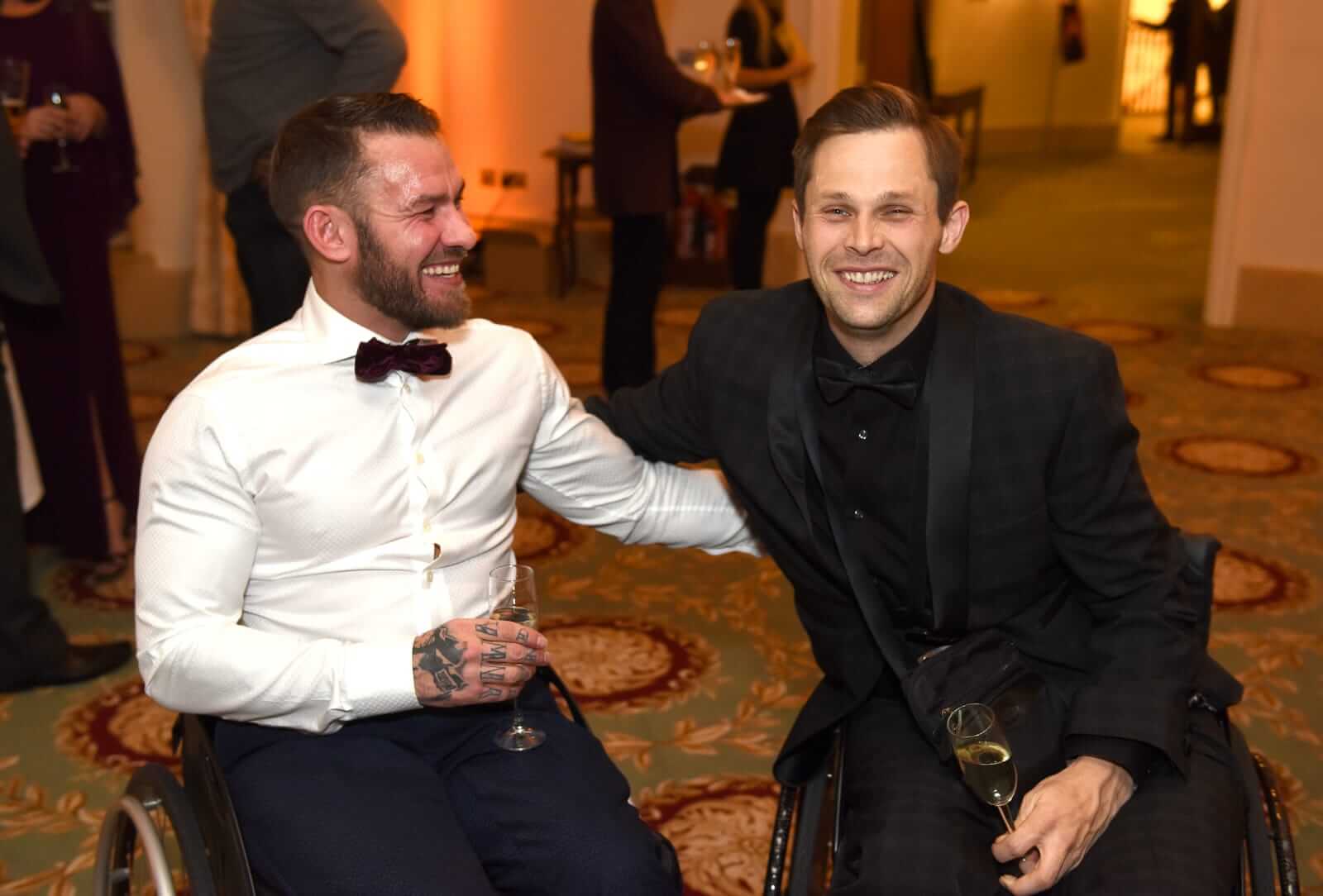 An incredible £27,000 was raised at the Rooprai Spinal Trust’s (RST) annual charity ball.

The event at Luton Hoo Hotel, Golf & Spa on Saturday, November 23 attracted more than 200 supporters of the Hertford-based charity.

Andy Uttridge, co-founder of RST, said: “It was a fantastic evening that surpassed our expectations. To raise £27,000 in one evening is an amazing achievement and I am so grateful to everyone who attended and dug deep.”

An auction for items including a signed Harry Kane shirt attracted a lot of interest, but it was a painting by a young artist from Diss, Norfolk, which stole the show.

Sam James, 20, is a C4 tetraplegic with paralysis in all four limbs after an accident when he was 19. RST sponsored the young man to access physiotherapy and Sam wanted to donate the artwork to help give back to the charity that had supported him.

He produced the stunning landscape by holding the paintbrush in his mouth. It raised £1,000 in the auction with an unlucky bidder offering to match the amount if Sam would paint a second picture.

Andy, of Royston, said: “I think everyone was blown away by the painting and it was a definite high point of the evening.”

The ball, which started in 2012 with an Olympics theme, has become a must on the social calendar for the charity and its supporters, combining a fun black-tie night out with the opportunity to raise funds for the Rooprai Spinal Trust. 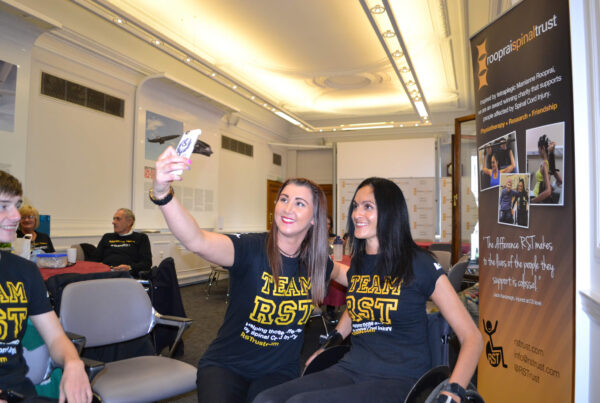 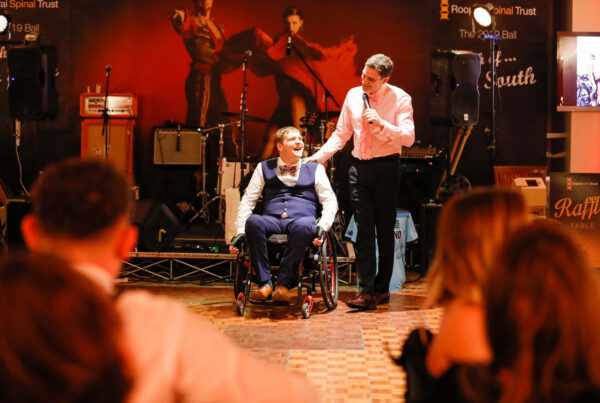